Dandy Rigg is located in the scenic rural south of the Isle of Man.

To the north are the hilly areas of Cronk Ny Arrey Laa and South Barrule with views of the whole Island.

To the south, east and west is the beautiful coast line with excellent coastal walking paths and the seaside and fishing towns of Port Erin and Port St Mary, and the ancient capital of the Island, Castletown.

Directions:
Take the A7 to Colby, towards Port Erin. Travel past the Colby Glen Bar, Diner and Spar shop. Turn up the 4th road on the right (not the Colby Glen road) signed posted Ballakilpheric. There is a small newly-converted chapel immediately on the corner. Drive up the hill for half a mile where you will find Dandy Rigg Cottage on the left, set back from the road, with the tourism sign on the gate. The keys will be next door at Dandy Rigg House unless otherwise instructed.

GOLF:
The Island boasts eight excellent golf courses; seven 18 hole and one 9 hole. Rowany, Castletown and Port St Mary (9 hole) are only 4 miles from Dandy Rigg Cottage. Even the the furthest of the clubs is no more than 45 minutes away. Part of the enjoyment of the these greens is not only the fact that they are not often crowded, but whilst waiting to tee off you can take in the wonderful scenery. For those that want an occasional round, equipment can be hired from most clubs. 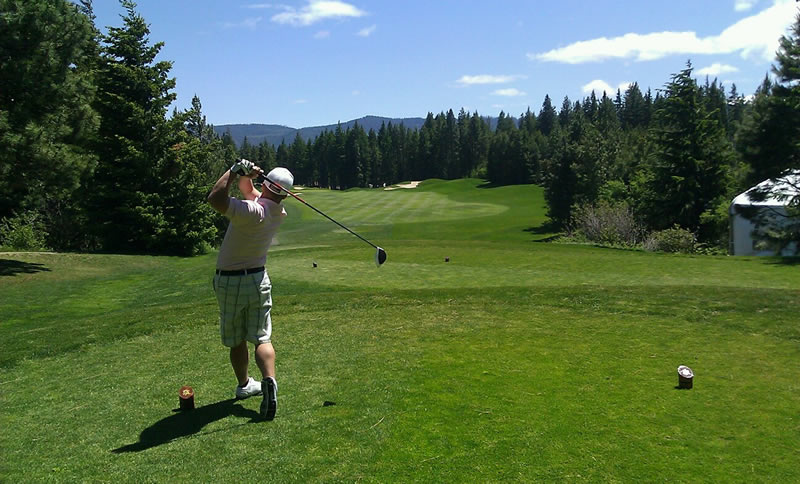 WALKING:
Should you prefer an uninterrupted walk then you can just set off from Dandy Rigg Cottage’s front door and walk until you reach the sea. The south is ideal for walks of various difficulties. You can stroll down the hill to the local public house or take a more strenuous walk up the hill to enjoy the view of the south, out to sea.

For the more serious walkers there are several walks mapped by the Tourist Board, or else you can make your own way along the signposted footpaths. If you’d like a guided walk, have a look at Go-MannAdventures.com. 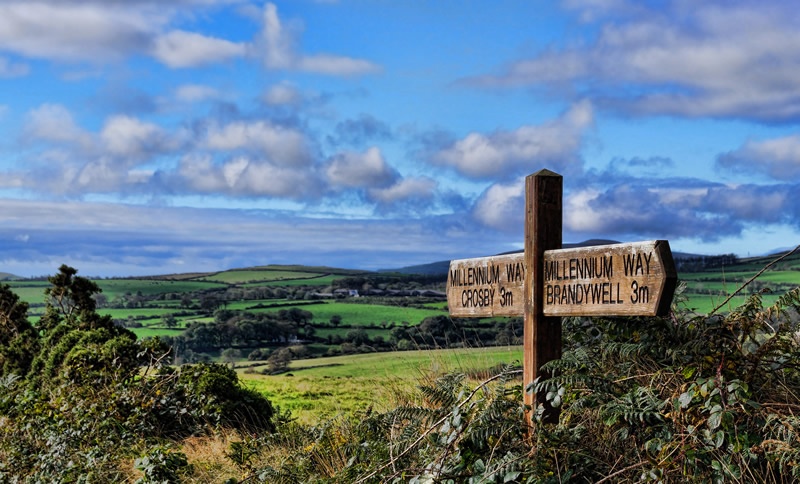 CYCLING:
Most people know the TT motorbike races, but have you thought of the island for cycling? The Island has produced many successful cyclists, including Mark Cavendish (Manx Missile) who has trained on these roads. The Island has a great deal to offer from quiet roads, rides through traffic free plantations and round the famous TT course. Up hill, down dale, wind, sunshine and rain… All the challenges are here for you to experience. 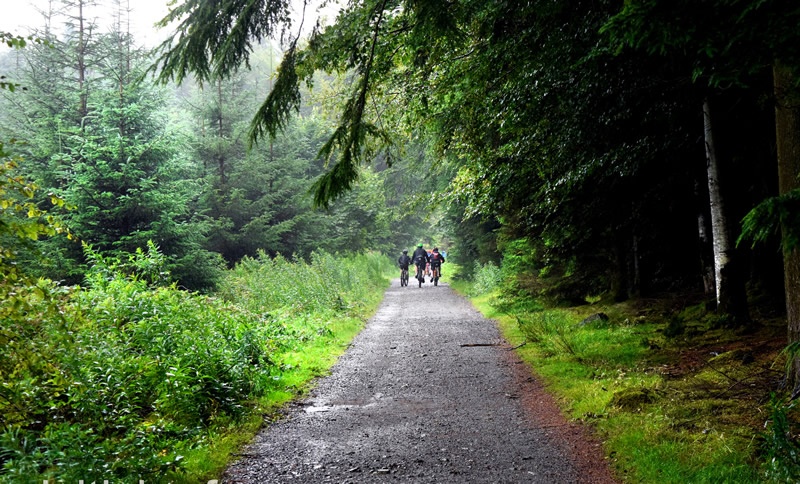 NATURE:
Whilst walking through the beautiful scenery and enjoying the quietness of the countryside there is an abundance of wild flowers to enjoy and birds to spot. Should you choose to wander along the coastal paths of the south, you may well see dolphins or a basking shark. Seals are very much at home in the waters at the southern tip of the Island.

STARGAZING:
The Isle of Man has long been recognised as having dark night skies, a valued attribute of the rural character and tranquillity of the Island.

With 26 amazing official dark sky sites dotted around the Island, heading out stargazing is the perfect night time activity for the whole family.

Many astronomical sights can be seen through the naked eye including the Orion Nebula –over 1500 light years away, the Milky Way Galaxy, and one of the Milky Way’s companion galaxies the Great Andromeda Galaxy whose light has been on its way to us for about 2.5 million years. Even more can be discovered through a telescope or binoculars!

On occasion the Northern Lights can also be spotted from the North eastern coast of the Isle of Man. Normally only seen from northerly locations such as Alaska, Norway and Iceland, the Island is quickly becoming a hotspot for watching this fascinating phenomenon.

If you’re feeling adventurous, why not try one of the Island’s stargazing friendly accommodation spots? (Source: Visit Isle of Man). 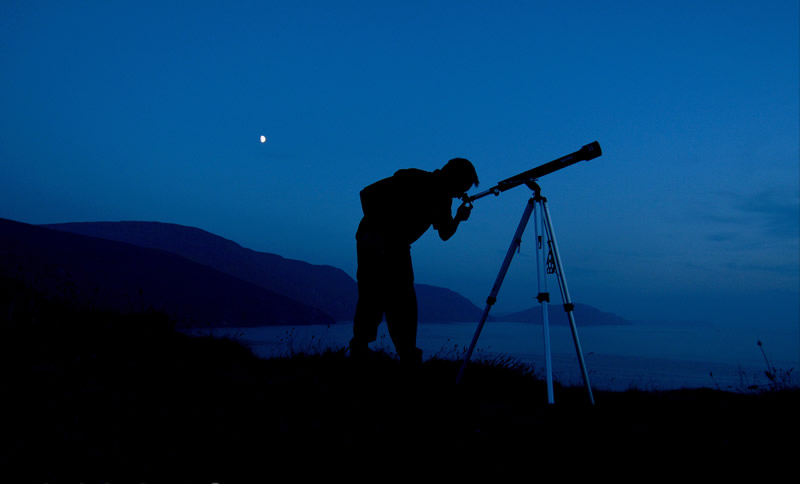 Check availability and make your booking...